http://www.vladtv.com - Like other West Coast artists, B.G. Knocc Out has stories for days when it comes to his affiliation with Eazy-E, Suge Knight and the Death Row family. Days before Eazy-E was diagnosed with AIDS, him, B.G. and Dresta were in the process of recording "D.P.G. Killa," the diss track aimed at Tha Dogg Pound. It was then Eazy had another bout with his bronchitis, a condition not many were aware he had at the time. 'People don't know Eazy's voice sound the way he does is because his lungs wasn't that good," B.G. explains. "That's why he projected that sound out of his voice."

"Yeah there's foul play, ain't no doubt about it," B.G. continues as he's asked about the conspiracy-theories revolving Eazy's death. "He just went from having it, and dying from it in a matter of weeks." B.G. doesn't necessarily believe Suge Knight killed him, but he definitely feels the Death Row Records executive was "made privy to it." "Just the fact that he said that, and where he could've got the information from, I have no clue," says B.G. in reference to Suge's "joke" about injecting people with AIDS needles. "But that's how most of us feel, that's what really happened. "I don't think it was him, though, to be honest." Had he had the authority to do so, B.G. says he would have "exhumed his body and really checked."

B.G. is later asked about the well-known time Suge and his crew allegedly jumped Eazy, an incident he claims Dr. Dre was behind all along. "Eazy was smart so, he didn't put his real signature on the paperwork and that's why it never held out," he explains. "Dre set it up, though."

Press play to hear about the altercation in detail above. 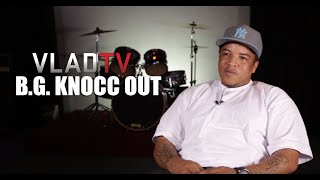 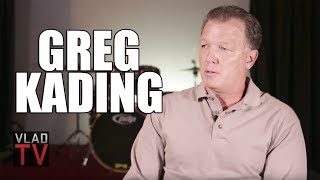 Greg Kading on How He Got Keefe D to Confess ... 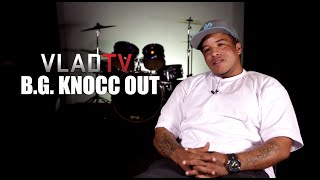 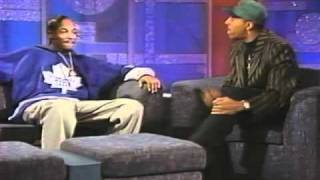 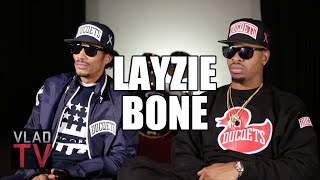 Layzie Bone: Suge Knew What Was Up with &apos... 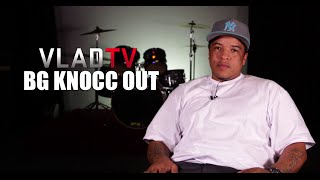 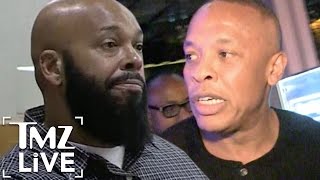 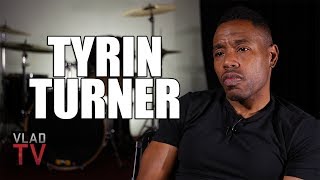 Tyrin Turner on 2Pac's Outburst During &... 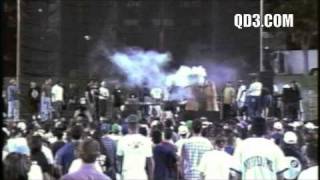 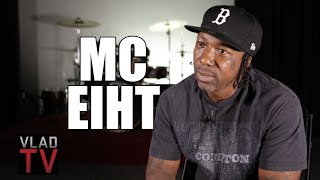