From Harry Enfield's Television Programme, Series Two. Mr Cholmondeley-Warner
An early 20th century television presenter (played by Jon Glover) who, with his manservant Greyson (Enfield), would attempt to uphold the British Empire's values by advising, amongst other things, that women refrain from participating in complex conversations (as this would lead to insanity) or that babies be given gin (to ensure a good night's sleep). The characters also appeared in a series of TV adverts for Mercury Communications 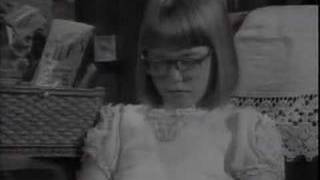 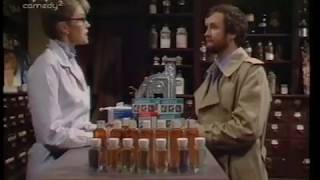 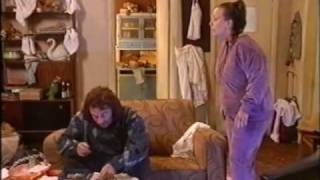 Harry Enfield and Chums - The Slobs Win The L... 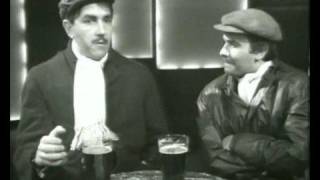 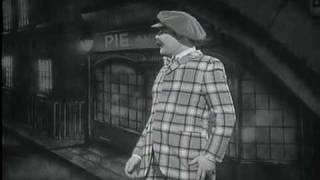 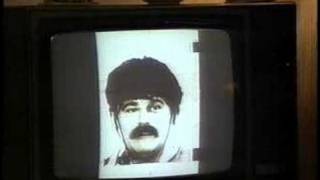 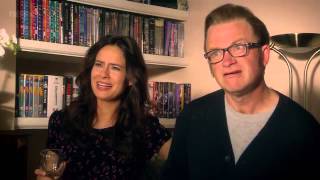 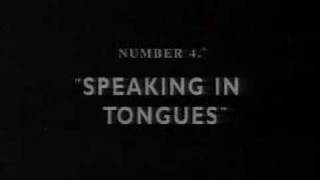 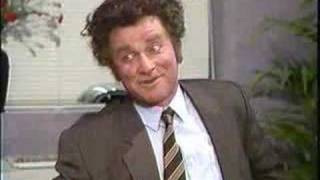