Jungle Rot's Dave Matrise explains why Victory Records loves re-issuing their back catalogue: first the 'Skin the Living' demo and more recently the 'What Horrors Await' LP. The latter allowed them to film a fully-realized video for "The Unstoppable," a song about a tank with a video based in and around one. Though the band generally have 3-4 songs per album about war, Matrise notes they keep the focus on current society and government issues. Sometimes people have mistaken the war-centric lyrics as pro-war, but he explains the origins of the band name; how could someone be pro-war when it leads to such a nasty affliction? Interview conducted on April 4th at Coalition in Toronto. 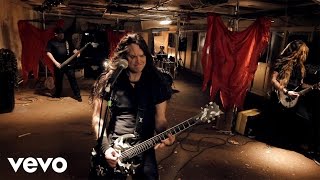 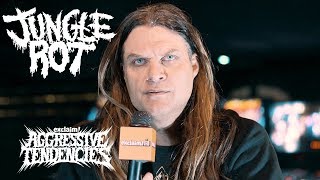 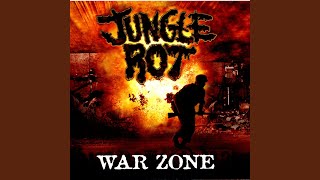 They Gave Their Lives 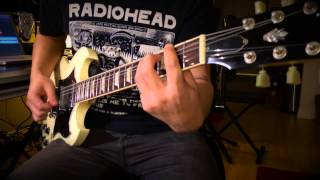 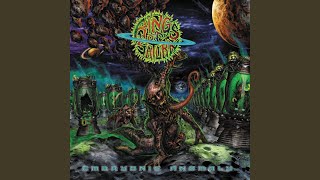 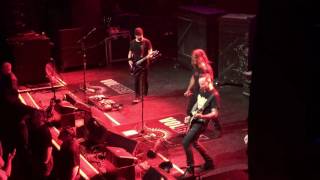 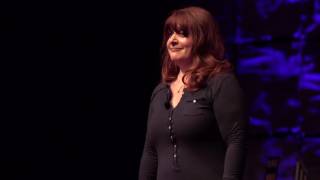 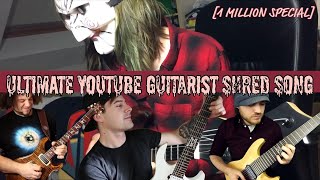 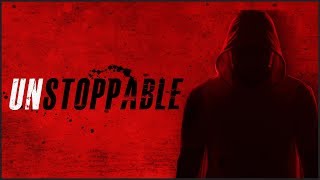