Forty years ago the world was flat, gravity wasn’t invented, and Nessy was contently swimming about Loch Ness in peace -- wait, no. None of that is true. However, what is true is that the Honda Gold Wing was out there logging mega-miles on the highways of the world and thirsting for another excursion, another adventure, and another long-range ride for which to thoroughly dominate. While the miles logged in the past four decades would probably rival the similarly aged Voyager program by now, the hunger for more has not waned with time. In this review of the 2015 edition of the Honda Gold Wing, Lemmy puts rubber to asphalt with this legend of the long-ride and provides his take on the 40th Anniversary edition of a motorcycling heavyweight. 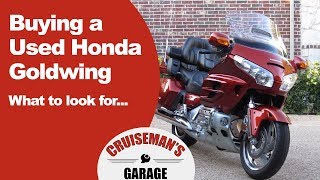 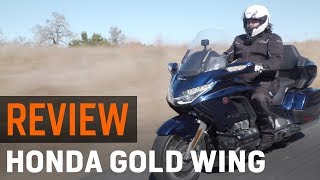 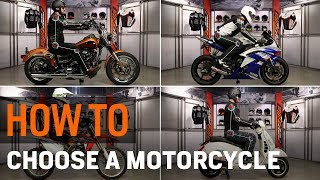 Motorcycle Types for Beginners - How to Choos... 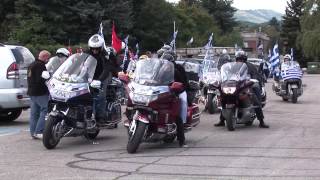 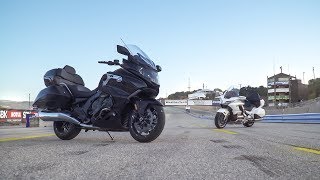 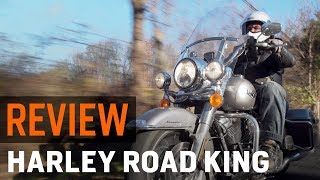 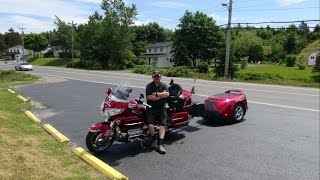 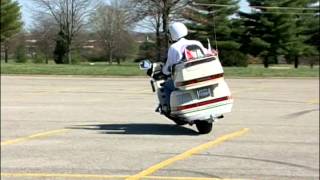 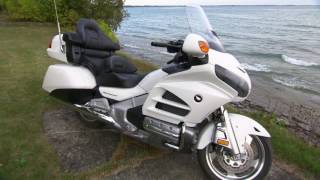 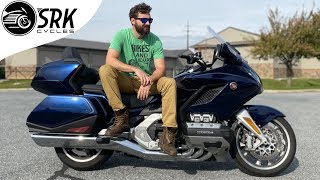 You WILL NOT believe what the new Goldwing ca...