The honorable Minister Louis Farrakhan sat down with Sway for an in-depth, candid and unparalleled conversation about the domestic injustice from our Government towards its citizens, global injustices from our Government, as well as his personal relationship with Brother Malcolm X.

"First of all, Brother Malcolm [X] was my mentor." Farrakhan tells Sway. "I never knew a more disciplined man. I was very fortunate to have him as my teacher. He was the greatest helper of the honorable Elijah Muhammad."

"I would have given my life to protect his life, because of my deep love for Elijah Muhammed and him being his top student."

Unfortunately, there was a time when Brother Malcolm separated from the Nation of Islams due to an aspect of Muhammed's personal life and choice of women.

Farrakhan continues to detail a conversation with Malcolm that sparked this debacle and why his faith was shaken -- which later led to X's separation.

In Part 1 of their sit-down, Farrakhan also clarifies that he had nothing to do with X's untimely assassination and shifts focus on the Government and their never-ending attempt to harm The Nation.

"Today, Louis Farrakhan is the voice that Malcolm was."

About SWAY’s UNIVERSE
Exclusive interviews from Sway Calloway and the Sway In The Morning/ SwaysUniverse.com team with some of today's biggest celebrities, like Kevin Hart, Kanye West, Eminem, Usher, Jessica Alba, Steve Aoki, Torey Lanez, Julia Stiles and so much more. 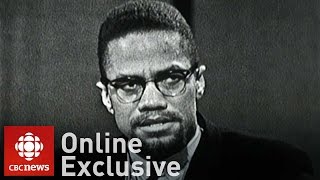 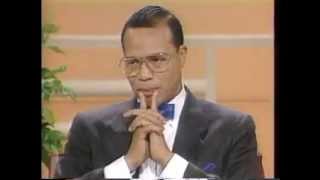 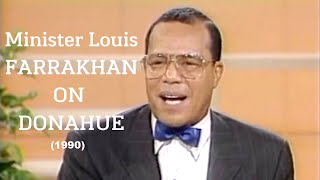 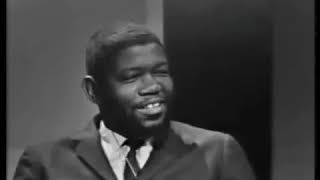 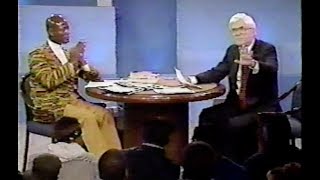 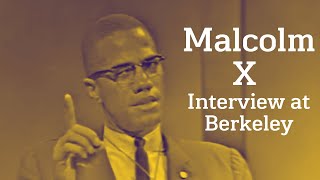 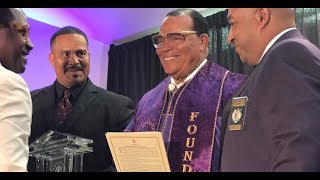 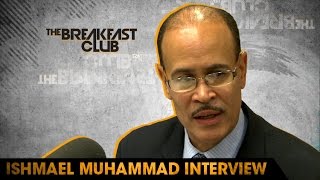 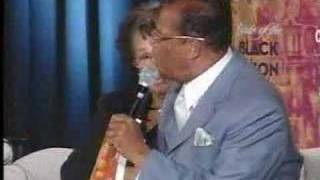 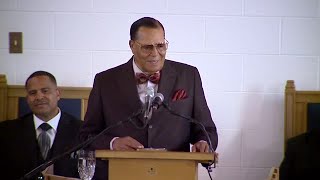