http://www.vladtv.com - Arabian Prince was the first member to leave NWA, and the California native admits that it all boiled down to him not getting fairly compensated and Ruthless allegedly doing bad business. The Compton-born emcee told VladTV that he could never get a straight answer about getting paid when he was first starting out with NWA, and he decided to part ways after becoming frustrated with the situation.

Arabian Prince also pointed out that the family dynamic of the group was broken down after Jerry Heller came into the picture, and he said that NWA was supposed to originally be owned by all the members equally. During the conversation Arabian Prince also pointed out more ways he was allegedly wronged by Ruthless, including someone at the label forging his name on documents to JJ Fad's "Supersonic," which he brought to the label. He added that it wasn't until he had difficulty cashing in off the royalties to Fergie's "Fergalicious," which sampled the 1988 hit, that he realized his name had been forged.

Check out more of what Arabian Prince had to say about his time at Ruthless in the above clip. 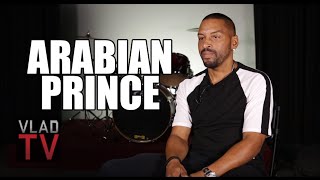 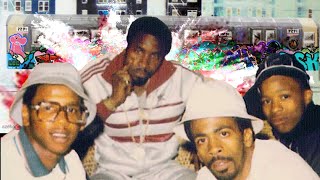 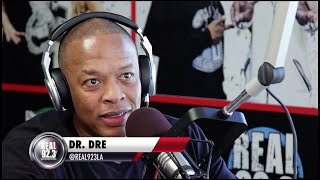 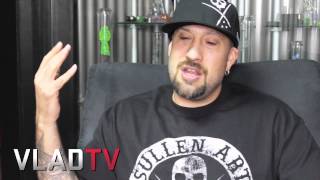 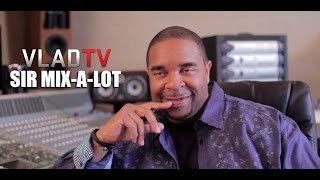 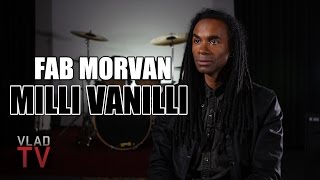 Fab Morvan on Milli Vanilli Being Forced to L... 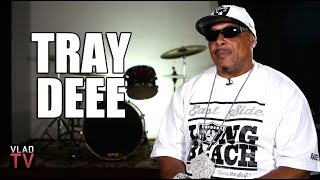 Tray Deee: Suge Knew Not to Play with My Mone... 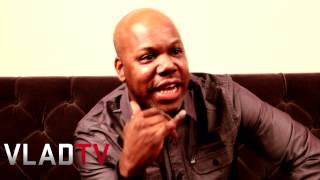 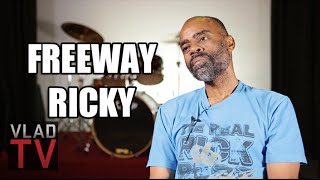 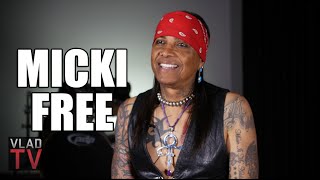