//Story//
Alisa and Michael are siblings born 2 years apart. They have always been close and have cared for eachother since infancy. Michael pledges that he will protect Alisa from any guys who could hurt her. This then leads to Michael being a little over-protective, but he still wants his sis to be happy. Michael and Alisa’s parents both have left on a wedding anniversary over seas, leaving Michael (the oldest) in charge. This causes Michaels protective side to really show. Like, RRRREEEEEAAAALLLLY show. To the point he yells at his beloved sister. Alisa’s response is quite understandable, but a bit bitchy. Alisa meets this guy named Nathan who she quickly begins to ‘play’ with. This enrages Michael as his sister is making a BIG mistake in his eyes. The result is quite good between Michael and Alisa as they come to terms with some boundaries. But Alisa and Nathan, on the other hand, get into a fight and ultimately break up. Nathan desperately tries to win back Alisa, but she ain’t having none of it. Michael stands behind his sis every step of the way, but starts to get a weird vibe from Nathan...Want a part 2? Just simply like, comment or subscribe!

//Disclaimer//
In no way, shape or form do I own or have any right to the audio present in this video. All rights reserved for above mentioned and not mentioned people and/Or businesses. YT DON’T COPYRIGHT MEH 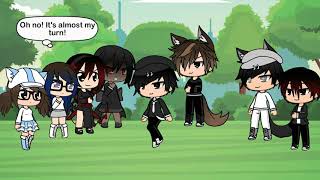 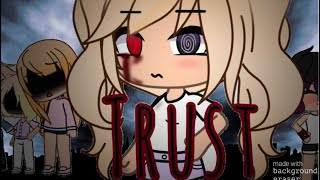 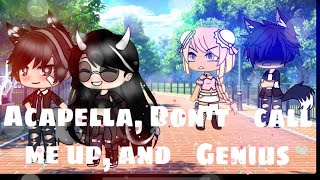 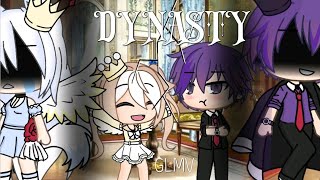 Let you down//GLMV//DJ backstory before she m...