YOB's Mike Scheidt and Bell Witch's Dylan Desmond discuss experimenting in the studio on 'Our Raw Heart' and 'Mirror Reaper.' The latter features a noise track running throughout, while the former played on an old Telecaster with a Bigsby, which went through an old Fender Deluxe Reverb that was subsequently shaken up and thrown at the ground — for five minutes! YOB also played with singing bowls, echoes, and producer Billy Barnett's insanely expensive mic collection, as well as an old cheap Sony microphone that for some reason sounded great. Interview conducted July 4 outside of Toronto's Mod Club, while the bands were on tour together. 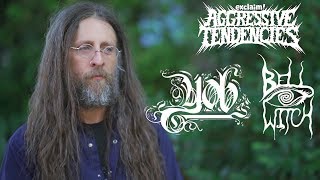 YOB & Bell Witch have one foot in doom me... 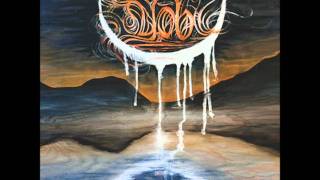 YOB - Adrift in the Ocean 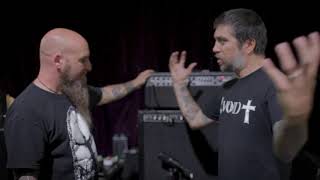 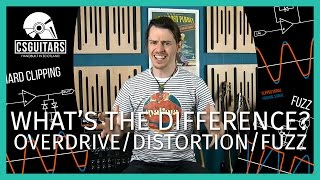 Overdrive vs Distortion vs Fuzz: What's ... 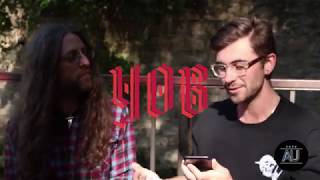 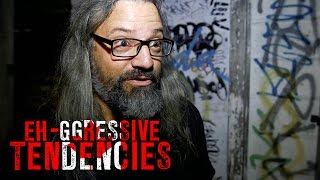 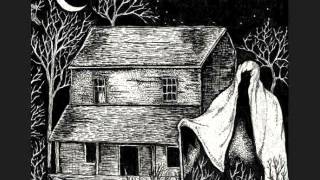 4. Bell Witch - Beneath the Mask

YOB - Before We Dreamed of Two 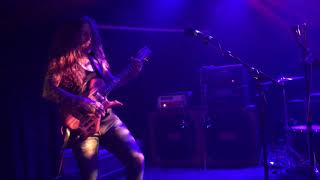