Ke Yo Maya Ho is the hilarious story of four friends - Ram, Sita, Shyam and Gita - who love each other and want to live peacefully in the city of Pokhara. When Ram realizes that finding apartments for single men is increasingly more difficult, he talks his girlfriend Sita into moving in as a couple. Gita and Shyam also move in. But when Ram's and Sita's parents come to the city, the friends have to create elaborate lies to keep their live-in relationships a secret, leading to misunderstandings about who is with whom. Babu, a recently freed convict, takes the contract to kill Sita's husband - but he has to find out first who Sita's husband is. The whole world goes topsy-turvy, until crisis brings the lovers together inseparably.
Casts: Aaryan Sigdel, Sushma Karki, Saugat Malla, Arunima Lamasal, Keshab Bhattarai, Rajaram Poudel, Kamal Mainali and Nir Shah
Editor: Surendra Poudel
Producers: Shankar Gurung, Gaurab Hirachan, Suresh Pahari
Director: Sudarshan Thapa
#SaugatMalla
#HiTechEntertainment
#NepaliMovies 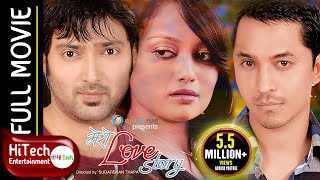 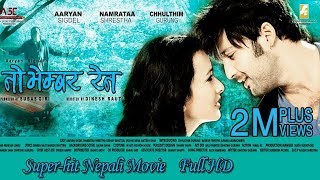 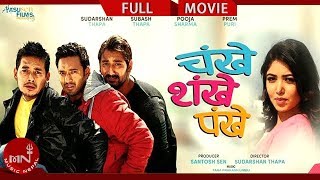 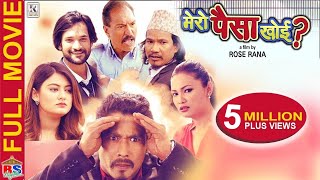 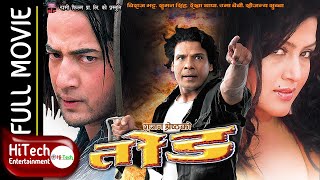 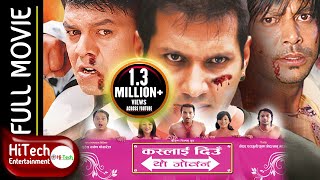 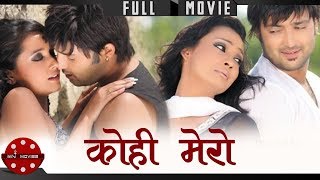