Lucid was a powertrio from Den Haag, The Netherlands.

Selwyn Slop played bass and sang, Bart Schotman played guitar,... and their drummer left in early 2010 I think. Then they had a short replacement but soon disbanded. I think Guy Tavares recorded this EP in his basement on some of his very vintage equipment, but that may be just the usual trivia... he as well released this on his label Motorwolf for only 200 clear green 10" records with screenprinted artwork.

These guys have a pretty neat Nebula-kind-of-vibe going on here, right?!

Ripped this from vinyl for your pleasure! 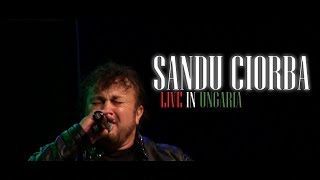 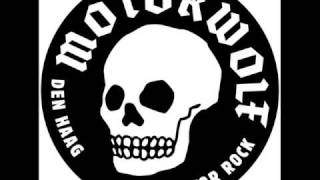 Taildragger - Walk On The Sun 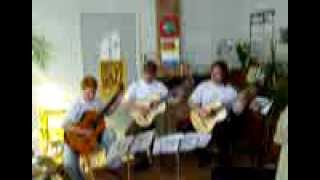 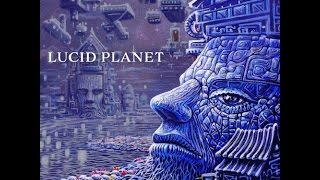 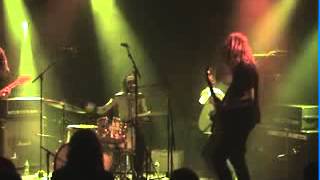 SANTA+CRUZ at The Paradiso Amsterdam 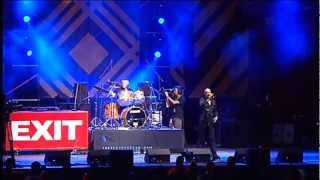 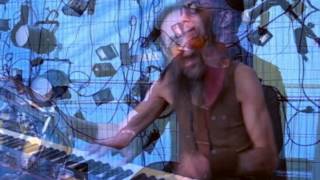 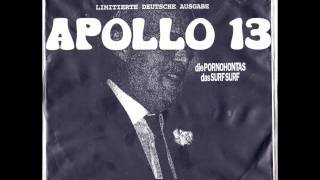 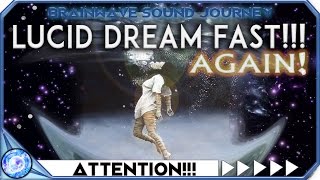