Silhouetted against the RGB pulse of the club lighting rig you see two figures in the DJ booth – one female, bouncing with effervescent energy and feeding off the buzz from the dancefloor, and one male, working the controls with the subdued calm of a Zen master. From the speakers comes the expected throb, but something is different. Rather than formulaic kick-hat-snare metronome, it is as if a widescreen switch has been flipped, the periphery of your hearing being licked with unknown sound waves that had been criminally absent from your night.
You are listening to Klartraum.

Berlin based duo Nadja Lind and Helmut Ebritsch have been crafting audio under the Klartraum banner since 2006 and co-run the much admired Lucidflow label, notching up admirers such as progressive icon Hernan Catteneo, French techno legend Laurent Garnier, figurehead of deep Seth Troxler, legendary techno outfit Slam and one of the musical directors of Fabric in the shape of Terry Francis. The list of Klartraum EP’s and two studio albums – Evolution and Secret Moon – come hand in hand with wave upon wave of plaudits from the scene’s leading names. klartraum fabric london terry francis nina kravitz nadja lind helmut ebritsch lucidflow
Such recognition does not come without merit. Nadja is a successful solo artist in her own right with an impressive catalogue to her name and a bustling globetrotting DJing schedule. Helmut is a master of production, cutting his teeth in the simple tracker tools that found their way onto the Commodore platforms in the pre-internet era, before lending his accomplished keyboard playing and mastering skills to the Klartraum pairing.

A ying and yang of personalities melts together to create the iconic Klatraum sound, dancing with Nadja’s ceaseless energy and caressing with Helmut’s measured style. The middle ground between the pair comes from a love for Metaphysical Psychology. Often producers may speak of “spirituality” in their work but how often does it translate into their music? Very little. Here, by understanding the deeper levels of psychology, Klartraum’s productions hit deeper than bedrock – the bass velvets you, the kicks push through the ribcage, the melodies lead your mind by the hand in a merry dance through wonderland.

For the unenlightened, this is the time to embark on your first lucid dream with Klartraum as your guides. Get on board. 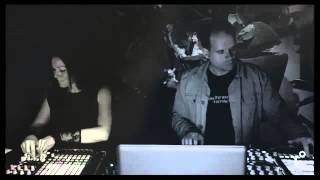 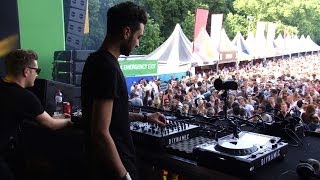 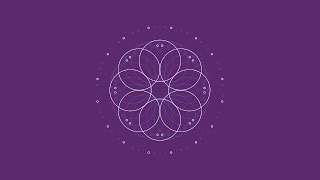 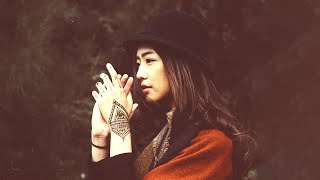 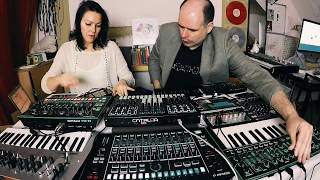 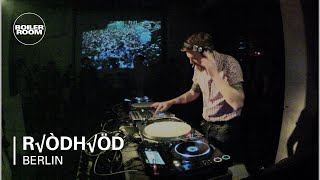 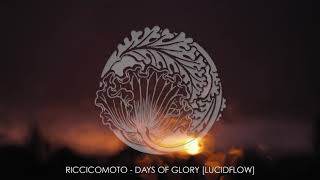 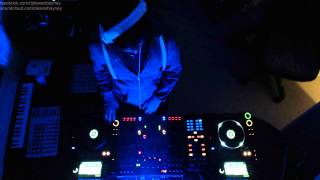