YOB's Mike Scheidt and Bell Witch's Dylan Desmond discuss being pigeonholed as a doom band, despite always being the weird act on a doom festival. Mike explains his band's evolution from a band heavily indebted to Sleep, Electric Wizard and Cathedral on their first demo, while they started incorporating more punk, death metal and more influences as early as 'Elaborations of Carbon,' all the way up to most recent LP 'Our Raw Heart' and their last one, 'Clearing the Path to Ascend.' They dig into a key doom characteristic (one Bell Witch exemplify on 'Mirror Reaper') of space in music, evidenced in bands such as Warning, Solitude Aeturnus, Candlemass and the works of Wino (The Obsessed, Saint Vitus, Spirit Caravan, etc.) before discussing the genre's sonic landscapes that have been there since early influencers and tangential acts such as Black Sabbath, Pink Floyd, Tangerine Dream and the Melvins, all the way through more modern acts like Corrupted or Whitehorse. Interview conducted July 4 outside of Toronto's Mod Club, while the bands were on tour together. 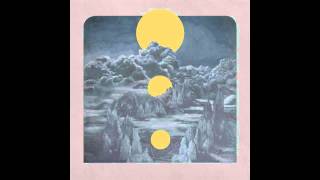 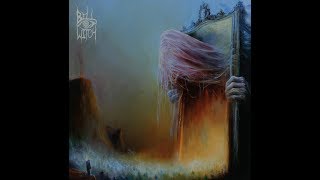 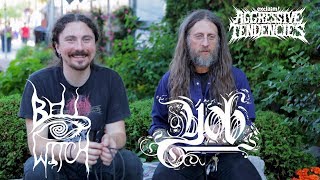 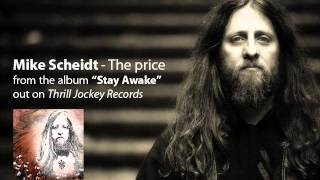 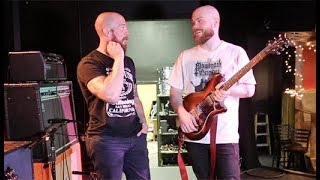 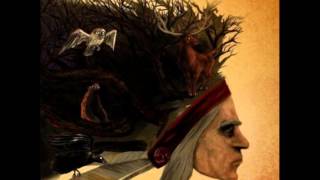 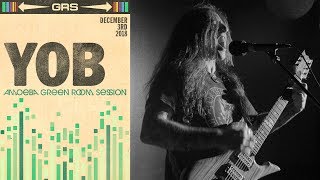