A huge crowd tired due to work overload, waiting for something to cheer them up, encountered a Flashmob that hit one of the busiest places of Mumbai, Chhatrapati Shivaji Terminus (CST Station) on 11th May 2015 at 6:16pm. The Public watched them as they filled the ambience with energy. The previous flashmob was performed at The Gateway of India on 3rd May 2015 at 5:56pm, they are setting their trend all over again!

This was a continuation of their debut flash mob at Churchgate Station which was done on 23rd November 2014 at 5:52pm creating great success.


The Flashmob was a part of an event called "Cancer Month" held by the Rotaract Club of K.C. College to spread awareness about Cancer. 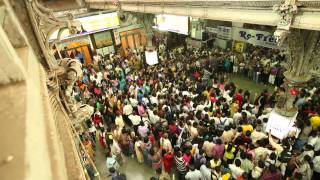 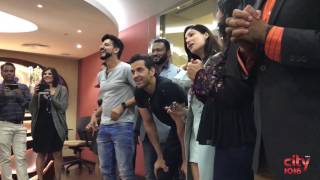 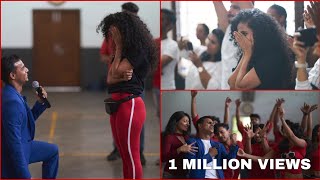 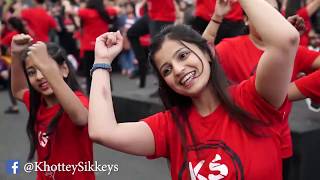 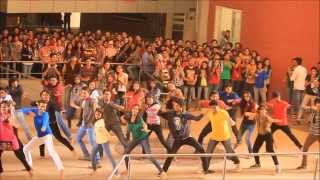 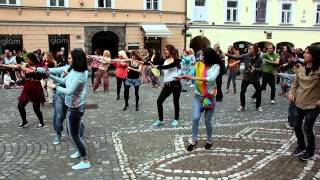 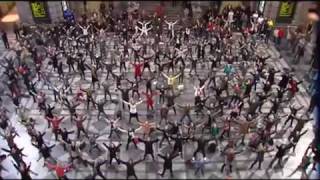 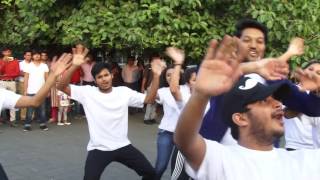 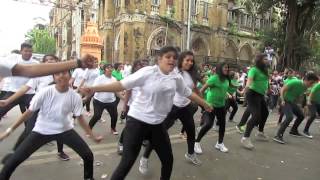 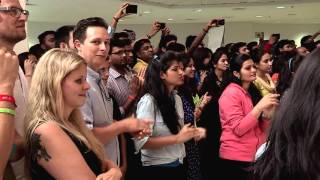