What killed nu-metal? After Korn, Limp Bizkit and Slipknot put it on the map in the 90s, it peaked in 2001 or so before falling off in 2003. So what happened??

- How the grunge bands like Nirvana and Alice in Chains, alternative metal bands like Rollins Band, Helmet, and Rage Against The Machine, and rappers like Dr Dre and Snoop Dogg laid the foundation for Korn to create nu metal

- Why snobs, critics and gatekeepers have always hated nu metal and looked down on the fans

- What ultimately lead to the downfall of nu-metal, and why it was replaced by metalcore bands like Killswitch Engage, emo bands like The Used and hard rock bands like Five Finger Death Punch 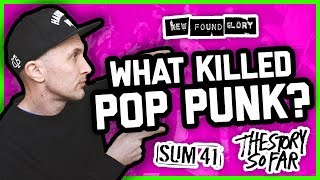 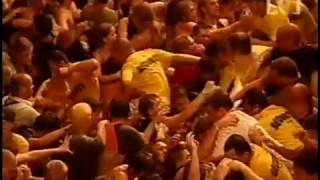 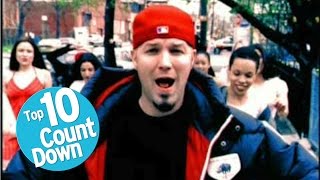 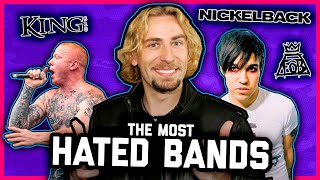 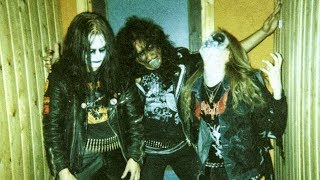 A Briefing of Black Metal 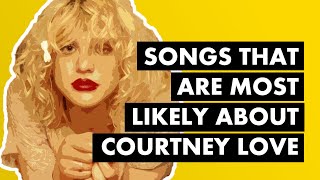 Songs That Are Most Likely About Courtney Lov... 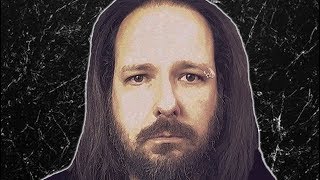 The Tragic History of Korn 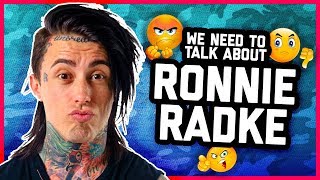 WE NEED TO TALK ABOUT RONNIE RADKE. 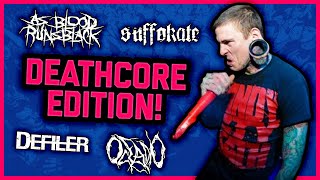 DEATHCORE BANDS THAT SHOULD'VE BEEN BIGG...