"Metalac FAD" was founded in Gornji Milanovac, Serbia in 1961 as "Factory for the Manufacturing of Automobile Parts (FAD)”. The company would exist under that name until September 2015, when it changed hands and became the property of the "Metalac Group", but the main stream of production of the original portfolio of FAD production was retained.
Since the foundation, the company has been a specialized manufacturer of safety parts – ball joints, tie rods, torque rods, suspension joints, radius arms and repair kits. A broad production range, with more than three thousand items, encompasses nearly all types of commercial vehicles of the European manufacturers.
Certificates TS 16949 and ISO 9001, as well as captured markets, over 40 countries in four continents, verify the quality of the FAD products. Due to a more than a half century tradition and very strict quality control, the recognizable seal of quality of the FAD products guarantees the safety of the users of the vehicles. Millions of our products are all around you, and we have carried the stamp of your safety with pride for over fifty years.
Visit www.fad.rs 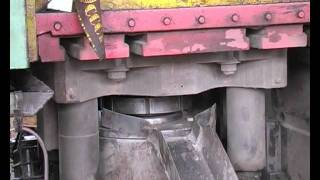 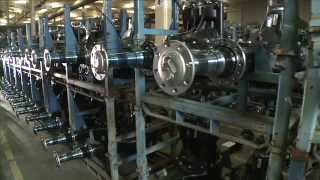 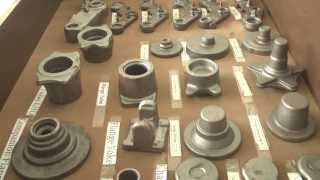 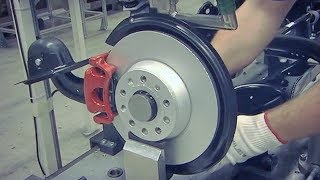 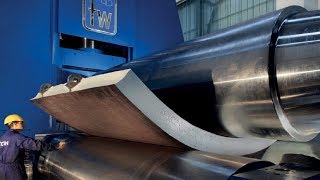 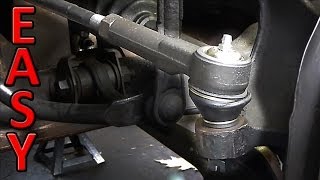 How to Change Tie Rods (inner and outer tie r... 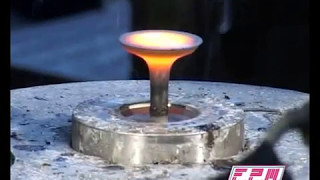 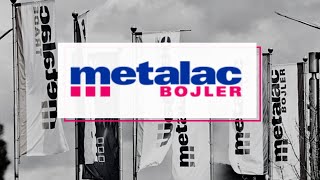 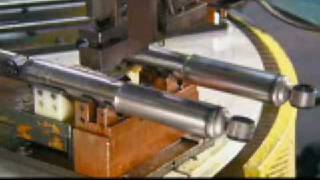 How It's Made - Shock Absorber 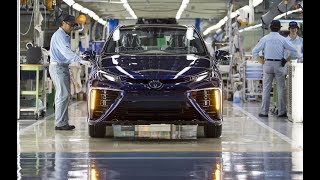