Their debut album, a former member of Jethro Tull bassist and keyboardist Glenn Kornik (Glenn Douglas Barnard Cornick). Recorded with Jethro Tull first 3 albums ... One of the founders of Jethro Tull (together with Anderson previously played in the band John Evan Smash). This album was introduced in the U.S. during the joint tour of this group, and Black Sabbath (Tony Iommi and Glenn were familiar from the work in Jethro Tull - this source of manpower English rock) ... The band Wild Turkey is another "real" album. 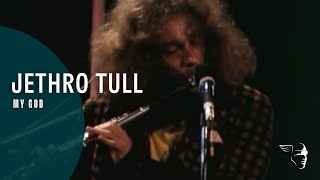 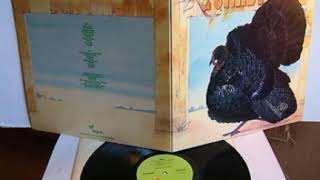 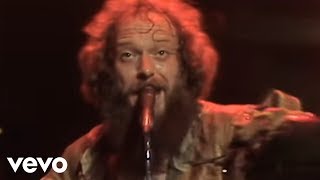 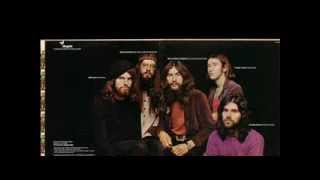 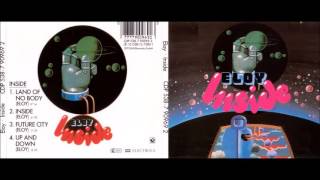 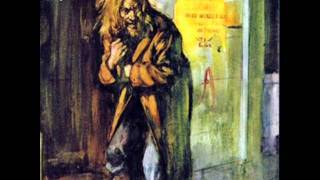