On his second album CAMERA, Zool. broadens his universe by blending his own dubby electronics with new organic influences such as minimal folk (cfr Penguin Cafe Orchestra) or worldmusic (cfr Yann Tiersen or Goran Bregovic) resulting in an even more cinematic feel than before. Hence the titel of the album. CAMERA is released on september 1st 2009. 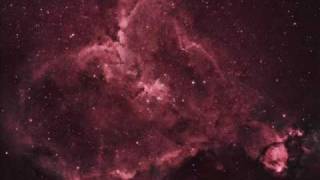 Gramatik - Eternal Love But So Evasive 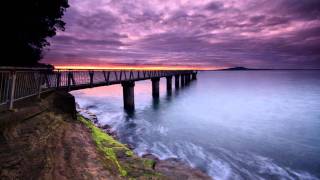 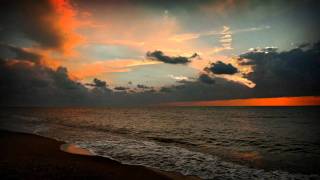 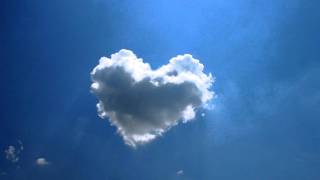 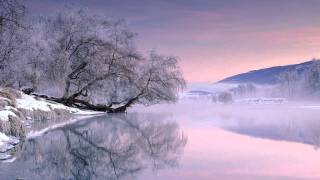 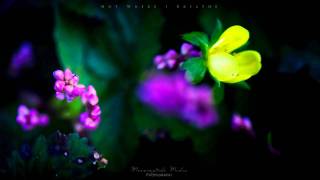 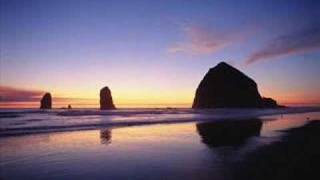 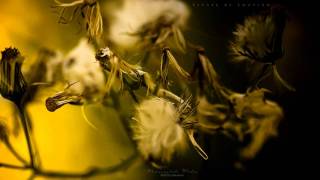 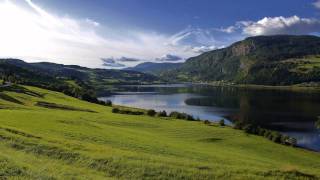 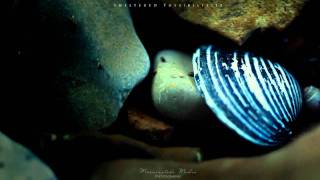